Frank Wolfe, CAE, FIH joined Hospitality Financial and Technology Professionals (HFTP®) in March 1991 as the association's director of education. He became executive vice president/CEO of HFTP in 1994, and at that time was one of the youngest association CEOs in North America. As HFTP’s CEO, Wolfe oversees the association’s operations, as well as represents the association worldwide at industry events, on industry boards and committees and via the news media.

As the spokesperson for HFTP, Wolfe frequently speaks on hospitality finance, technology, social media and travel issues to varied audiences and has presented in more than 25 countries. He is also a regular columnist for Hotel Management and The Boardroom magazines. He has been featured in association, conference and industry publications including Convene magazine, Association Management magazine, MeetingTech Online, CIO Review and Hospitality Upgrade magazine. He has appeared on several television network interviews and programs including CNN, CBS, ABC, NBC, TVAsia and Bloomberg. He received CV Magazine's 2019 Corporate Excellence Award for "Most Influential CEO of the Year — Hospitality Finance and Technology." 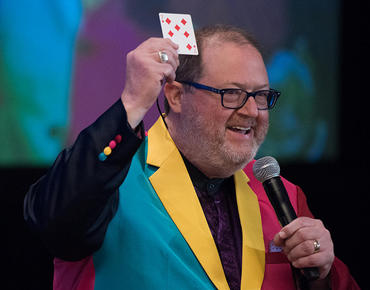 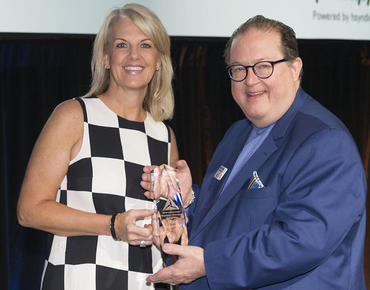 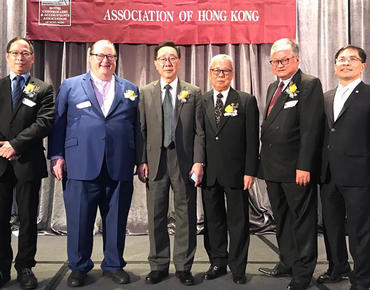 Why Everyone Needs to Pay Attention to New Data Rules
Hotel Management Magazine
May 15, 2018 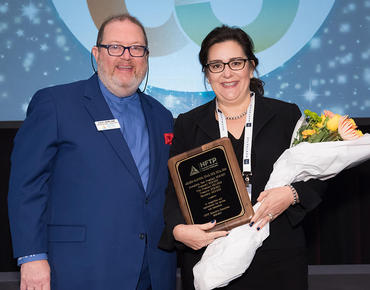 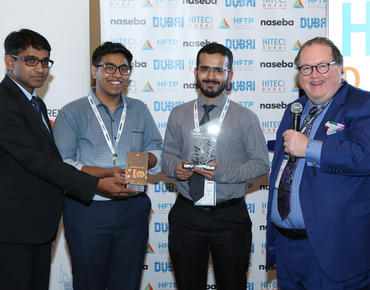 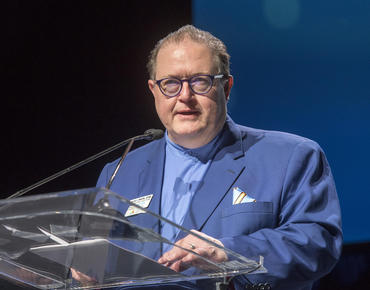 Induction into the HFTP International Technology Hall of Fame 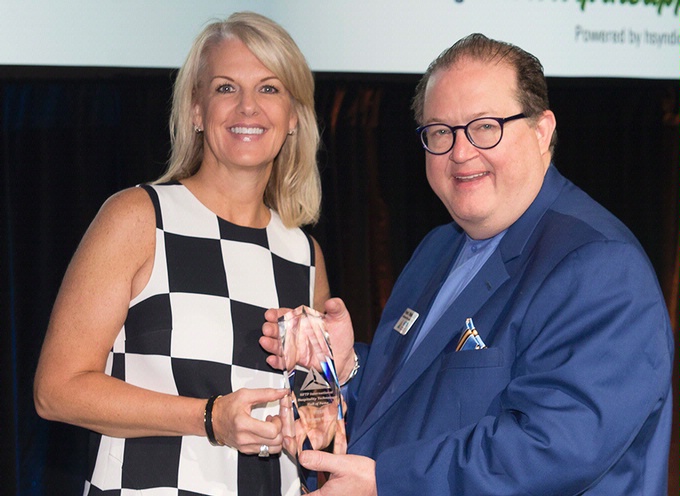 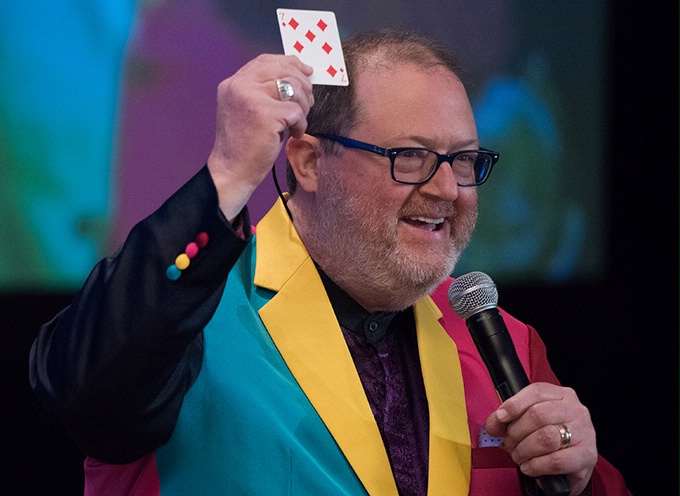 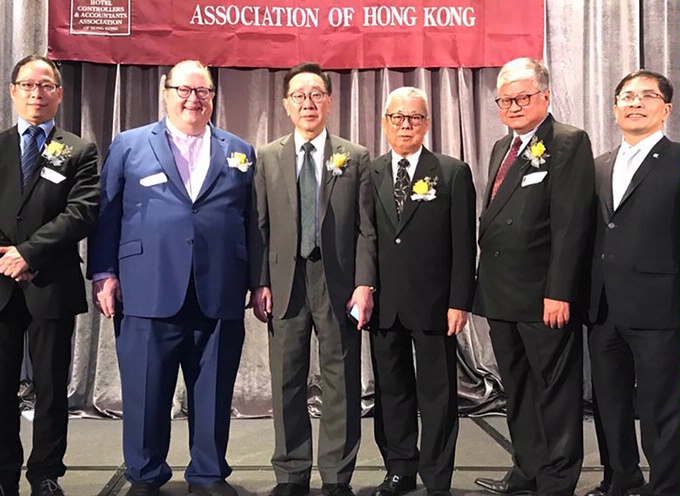 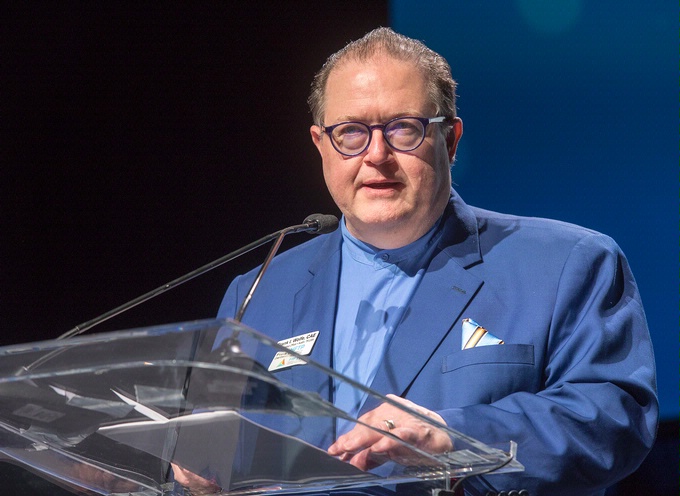 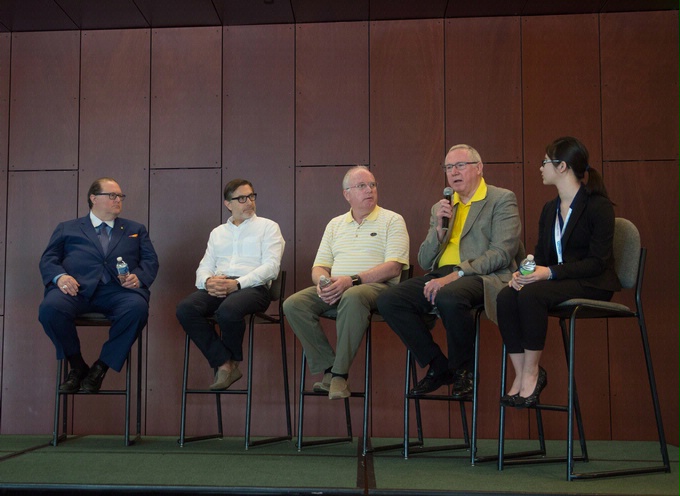 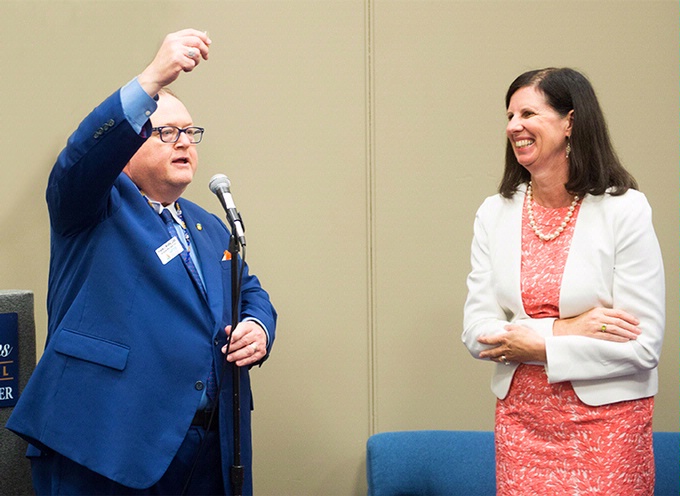 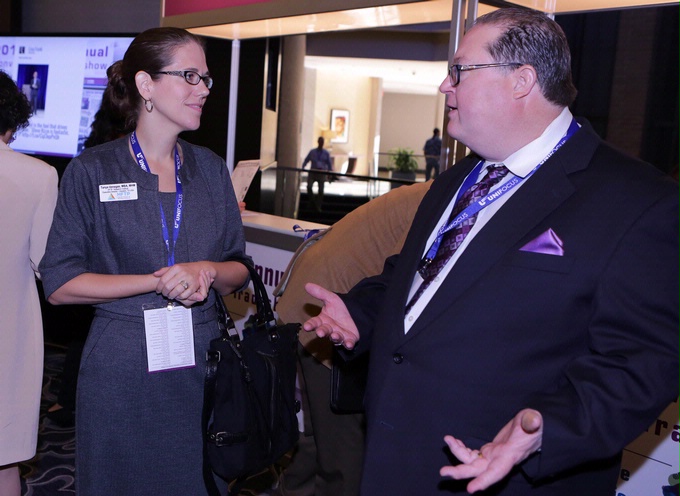 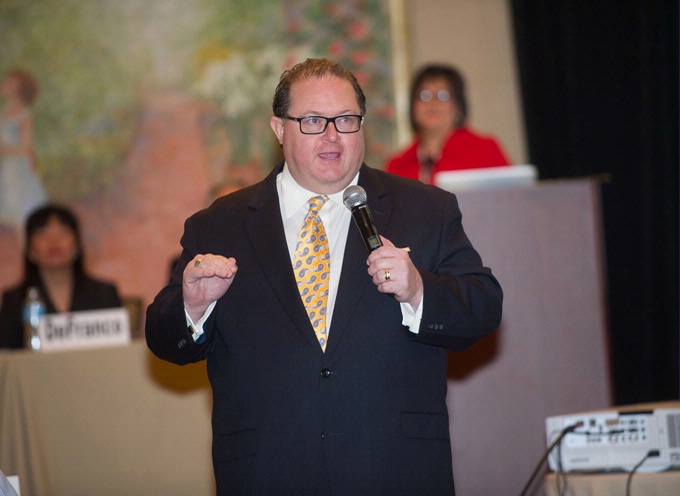 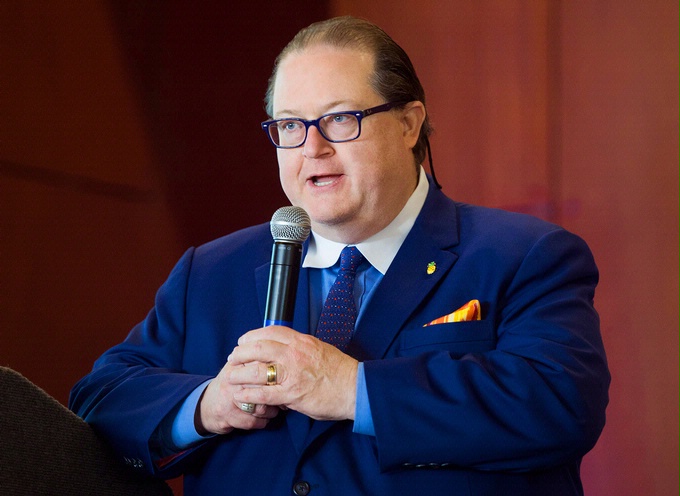 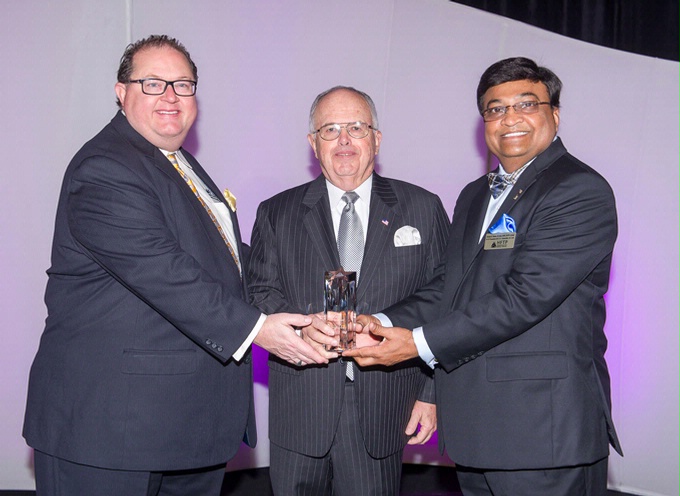 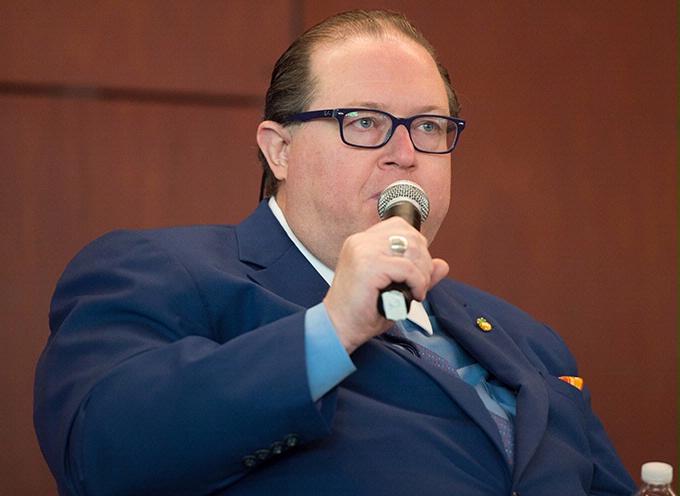 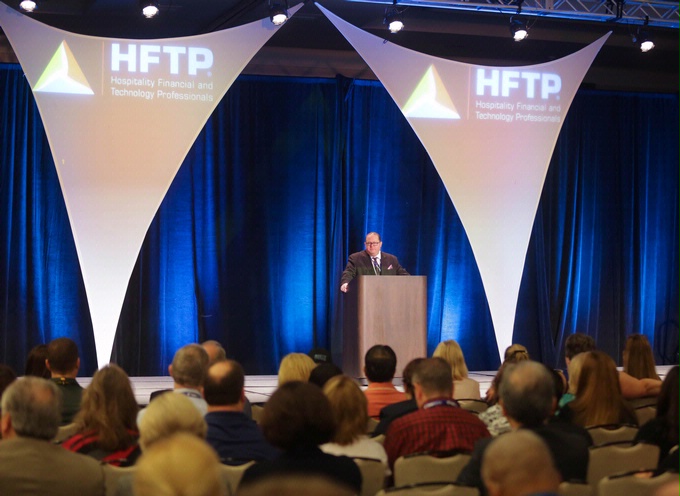 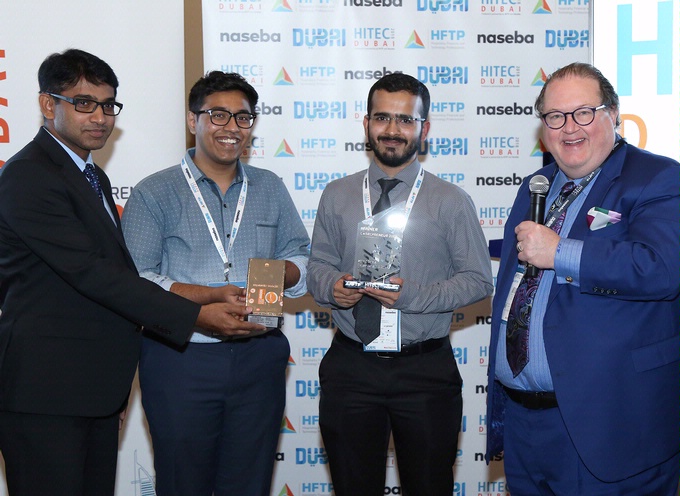 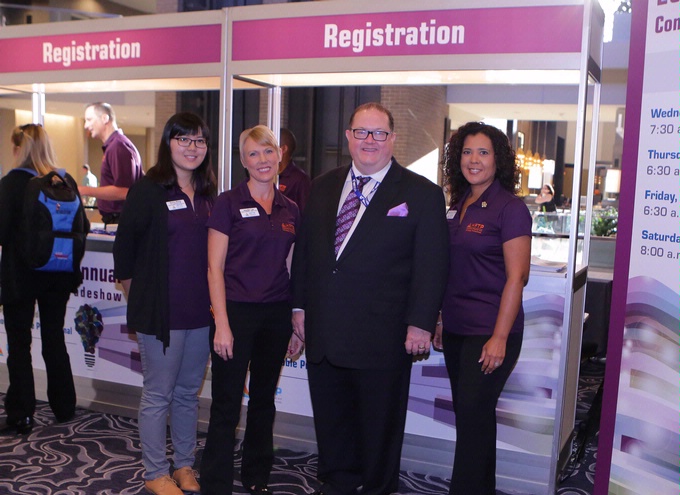 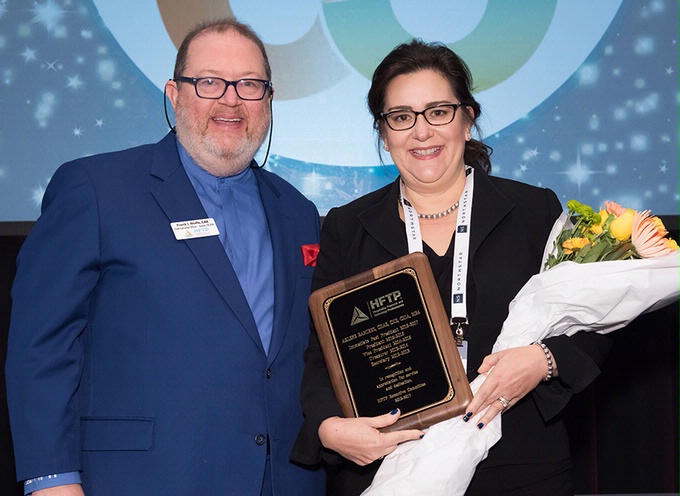